Rockfall Hazard and Risk zonation at the Regional Scale 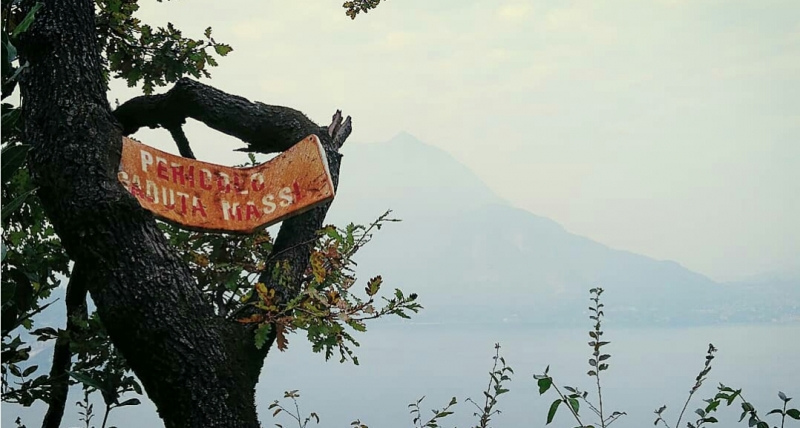 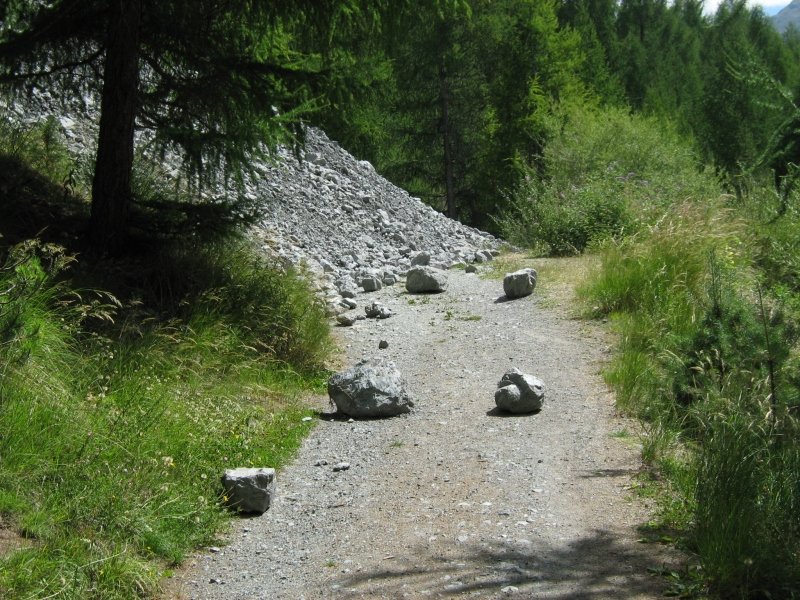 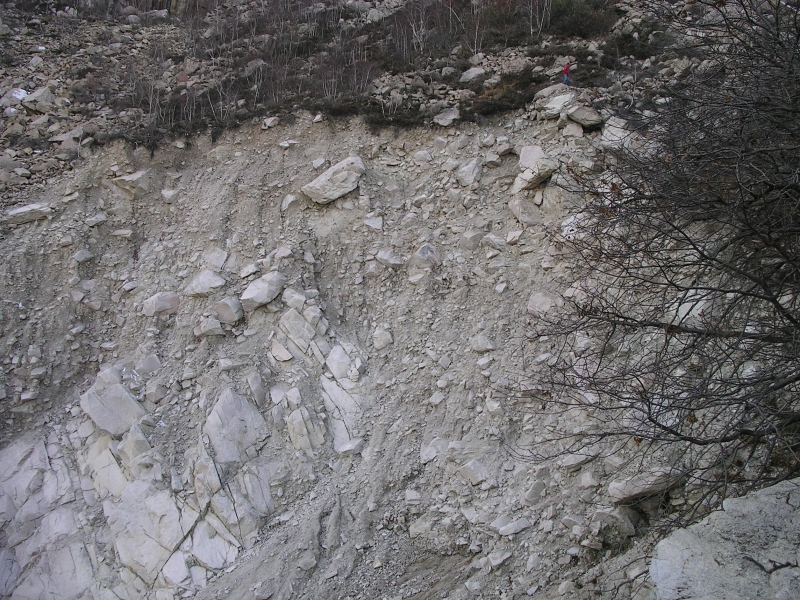 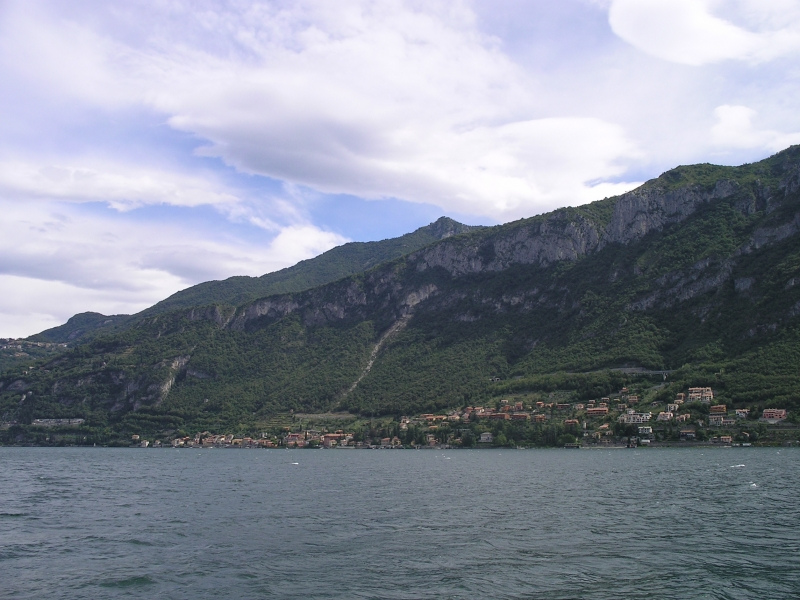 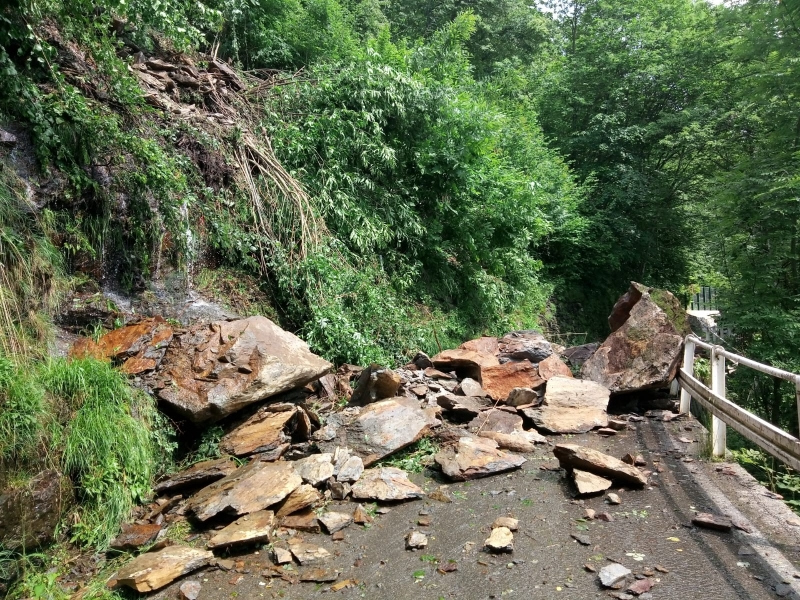 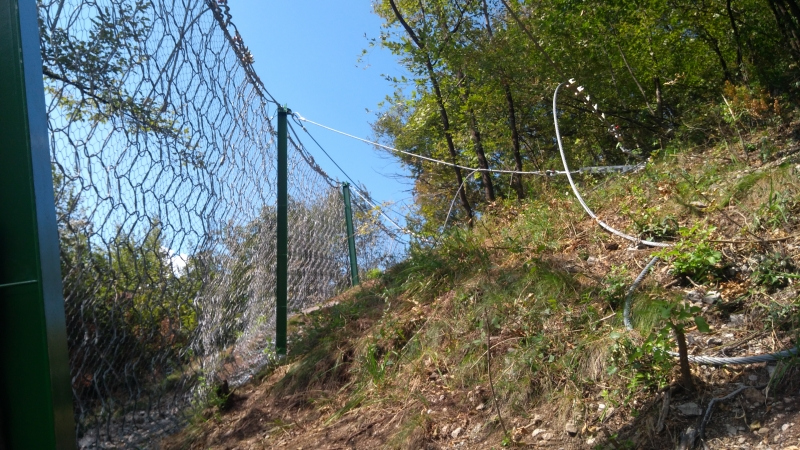 Rockfalls involve  volumes moving by free falling, bouncing, rolling, and sliding ( Cruden and Varnes, 1996 ). They are extremely frequent and have a long runout. In general, freeze and thaw cycles, rainfall and seismic shaking are among the most frequently recognized triggering, but also root growth or leverage in high winds, or progressive weathering of rock masses can cause detachments. Rockfalls are extremely important in alpine area and in Lombardy in particular. Since 1990s, a progressive increase in the number of rockfalls ( < 100.000m3) has been recorded at mid to high elevations in direct relation with rainfall and mean annual temperature. Future climate scenarios ( CH2011, 2011 ) include: rapid snowmelt periods, anticipated rainfall at the end of winter ( between +3.6% and +10.4% ), rainfall decrease in summer ( between -4% and -20.4% ) and increase in maximum temperatures. All these factors are and will be relevant at triggering rockfalls in different environments, endangering structures, infrastructures and lifelines, and most of the touristic resorts and structures at mid and higher elevations. It is expected that these changes will increase the frequency of events and that larger meteo-climatic changes will be related with the size of the rockfalls. Rockfall risk is managed in Regione Lombardia through land planning, protection countermeasures, and civil protection actions. Protection from rockfalls requires the characterization of rockfall hazard for different scenarios, spatial distribution, frequency and intensity of impacts, vulnerability of exposed elements, expected costs, and a cost-efficiency analysis of mitigation options. In real practice, rockfall problem is mainly managed through susceptibility-hazard assessments ( Crosta and Agliardi, 2003; Jaboyedoff et al., 2005 ) or engineered countermeasures ( Ritchie, 1963; Nichol and Watters, 1983; Calvetti and Di Prisco, 2009; Volkwein et al., 2009 ). Rockfall hazard is the probability that a specific location will be reached by rock fragments with a particular intensity ( Crosta and Agliardi, 2003; Jaboyedoff et al., 2005 ). Therefore, this probability is a combination of onset probability ( i.e. the probability of rockfall occurrence ) and runout probability ( i.e. the probability that falling blocks will reach specific locations ).

The main concept of the project is to develop the highest scientific knowledge for rockfall, to prepare valuable products by using all available official datasets in GIS format ( INSPIRE standards ) and to provide this knowledge to regional and municipal authorities, infrastructure operators, professional, and the civil society in general for strengthening risk management strategies and social resilience.

The scientific aims of the project are:

The implementation of the project will be done by the two partners in strict collaboration by using the facilities available at UNIMIB and POLIMI. The project is structured on 6 actions ( WP, work-packages ) modulated according to the following phases: